The London online auction dedicated to the prints of the mysterious artist Banksy grossed 1.1 million pounds (1.4 million dollars). A total that rose drastically compared to the initial estimate (about 650 thousand pounds).

Banksy at the online auction, the little girl with the balloon

The auction was pulled by two versions of the graffiti artist’s silhouette, the “Girl with a Balloon”. According to a recent survey, the girl with the balloon is the most loved contemporary artwork in Great Britain. It became famous after being destroyed during an auction in 2018.

The version of the work sold in London was the one with the pink balloon. The piece reached £ 375,000, the highest price. A second version with red balloon grossed £ 106,250.

New records have also been set for famous Gangsta Rat, Love Rat, Di-Faced Tenners, Applause and Grannies. This was the second edition of the Banksy Online auction series.

The first was held at Sotheby’s in September last year. On that occasion, the lot with the highest value was again taken up “Girl with balloon” sold for 200 thousand pounds. It started from an estimate between 60 thousand and 80 thousand pounds.

This last result of Banksy comes at the anniversary of the disappearance of another great work by the artist. The artist’s tribute to Tarantino and the cult film “Pulp Fiction”.

Banksy’s tribute to Tarantino, the murals of Pulp Fiction

In the graffiti the characters of the film Samuel L. Jackson and John Travolta were painted in the 1994 film “Pulp Fiction”. Bansky in the work replaced their guns were with bananas.

However, in 2007 the London transport company decided to cover Bansky’s work with a layer of pain. The motivation was that the graffiti on his walls created an image of social decadence and civil negligence.

Basky’s iconic image, which at the time became one of the artist’s most famous graffiti, was estimated to be worth more than € 300,000.

Countless fans of Bansky and Tarantino visited the graffiti. The work became world-famous, and each print of the graffiti was sold for around £ 1,000. In 2012, the same press reached a price of £ 12,000.

In particular, after the famous street artwork was canceled by the transport company, a group of artists repainted the wall with the words “COME BACK” in capital letters.

Today only the myth of the lost work remains a tribute by Bansky to the genius of Tarantino who with the film Pulp Fiction has marked a turning point in cinema.

Thirteen years have passed and today Banksy is one of the most famous and popular artists of Contemporary Art. Characters like Brad Pitt, Angelina Jolie, and Jude Law are collectors of Banksy’s works.

In fact, street art is somehow now cleared by urban planning regulations. Indeed, the debate has begun as to whether it is lawful or not to remove street artworks from the place of belonging. And while critics and society ask to maintain the identity of the work immovable, the prices of the works of street art artists rise to prices never imagined. 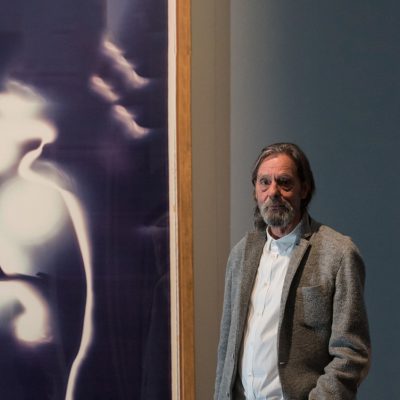 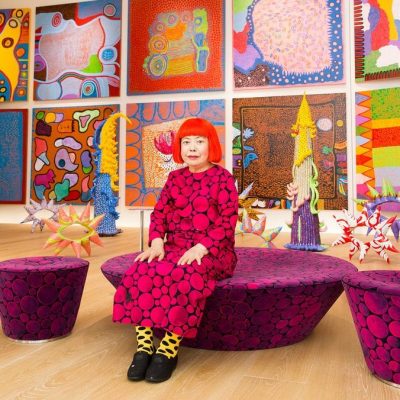