The Rise of Street Art

The rise of street art began during the 1970s. Street art as a creative practice stems from the prevalent graffiti community. Graffiti artist grace the streets around the globe, sometimes without permission, in forms of posters, stencil art, and social commentary. This tradition dating back to the early 16th century when anonymous satirical poems were attached to the base of the talking statues of Rome. This form of expression was an outlet for unwarranted social and political opinions.

Crowning him as one of the forefathers of the modern Urban Art movement Jean- Michel Basquiat said: “Fire will attract more attention than any other cry for help,”. Attaching Basquiat’s claim in the context of Street Art, there is no better canvas to start a blaze than the walls and passageways. Where the attention of the general public serves as a guarantee for the artists’ message.

In Early Modern Rome, artists were faced with losing a hand or worse. However, street artists’ today face punishments of differing degrees. Often times falling into the grey area between artistic expression and vandalism. This is subsequently illustrated by the arrest of the street artist Zevs in Hong Kong in 2009. He painted a “liquidated” Chanel logo on the wall of the Giorgio Armani flagship store. Reflecting the war of brands, this creative act was ultimately deemed unwelcome.

Nevertheless, Street Art has become an accepted artistic genre. The increasing embrace by the general public as well as institutions is evident around the world. Some cities including Boston and New York and Paris now have general spaces for street artist to display their works. Some of the great names in contemporary art, such as Kaws, Keith Haring, and Banksy, trace their career roots back to their creative output on the streets. Their works are in major museum collections around the globe. by seasoned and new collectors alike.

Artists have freed art from the bounds of gallery and museums walls and subsequently transformed the public’s understanding of where and how to view art. Making it accessible to everyone.

Francisco Rodrigues da Silva, also known as Nunca, is an artist who uses urban space as his canvas. A native of Sau Paulo, Nunca explores the past and present Brazilian culture. He incorporates indigenous figures in his multi-colored compositions while confronting them with the modern landscape. In 2008, Nunca and five other internationally acclaimed artists known for their street art practice were commissioned to adorn the river facade of Tate Modern in London. This was the first major public museum display of street art in London.

The exhibition highlighted an important aspect of “Street Art” as a dated terminology. These artists are widely known as “street artists”. However, they continue to work in the traditions of artists before them. Creating works on paper, canvases, and sculptures, and are not limited to murals and text-based graffiti.

Street art is integrating into people’s everyday lives. However, it also manifests in forms that are seen in our experiences with common objects. Materials collected from the streets, such as scraps of cardboard, plastic, spray cans, and broken glass, renews the viewing public’s attention. Focusing on things that are easily dismissed in the comings and goings of hectic urban life. The resulting artworks act as message a reflection of our society and are the jumping off point that further blurs the boundary between art and life. 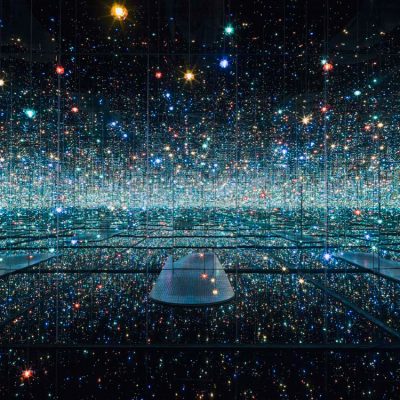 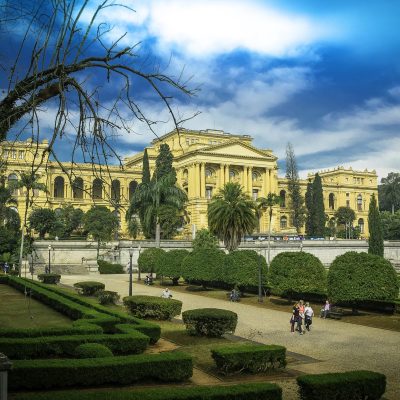 September 2, 2019September 3, 2022
Rebuilding at The National Museum of Brazil