America! Disney, Rockwell, Pollock, Warhol is on view at Bucerius Kunst Forum, Hamburg. A unique appointment with four of the most notable American artists of the XX century.

Through 170 exhibited artworks, the show has one specific purpose: underlining the impact of these artists on American culture. The four protagonists are together for the first time.

Disney, Rockwell, Pollock, and Warhol represented twentieth-century America in impressive pieces of art. Their vision shaped the perception of a whole generation. Besides, they were pioneers in their respective artistic fields.

The artists’s depiction of America is imprinted in the collective memory. Walt Disney (Chicago, 1901 – Burbank, 1966) created an imaginarium of characters destined to astonish kids of the whole world. Norman Rockwell (New York, 1894 – Stockbridge, 1978) illustrator par excellence, depicted the “American way of life” with realism and often, satire. His works adorned the covers of major US magazines for more than 30 years.

Jackson Pollock (Cody, 1912 – Long Island, 1956), the founder of the Action painting, is among the most affluent artist of his time. Moreover, his drip paintings made him a legend already in his lifetime. At last, Andy Warhol (Pittsburgh, 1928 – New York, 1987) broke the confines between art and commerce, becoming an icon with his Pop Art portraits of Hollywood stars such as the one picturing Liz Taylor, Silver Liz.

The show brings together one hundred and seventy pieces among paintings and drawings.  The artworks are loaned from leading international collections such as the Tate in London, the Stedelijk Museum in Amsterdam, the Louisiana Museum of Modern Art in Humlebæk, the Israel Museum in Jerusalem, Museum Ludwig in Cologne, and Museum Brandhorst in Munich.

The exhibition puts together four giants of the last century unraveling the diverse approaches and styles of their art. From Rockwell’s realistic chronical of American life, and Pollock’s Abstract Impressionism, to Disney’s impressive fantasy and Warhol’s controversial commercial images.

The Bucerius Kunst Forum presents these four artists for the first time under one roof. Besides the aesthetic influence Disney, Rockwell, Pollock, and Warhol determined for the art to come, their representations shaped the visual culture of an entire nation.

In other words, the four artists are key characters in the definition of American identity. Each of them seems to follow a different purpose in his art. Still, their work portrays all the main features of American culture. From the effects of industrial growth, and the glittering Hollywood life, to the capacity of creating dreams and new ways of expressing art.

As a result of the importance of these personalities, America! Disney, Rockwell, Pollock, Warhol will be on view until 12 January 2020 at Bucerius Kunst Forum in Hamburg. Located next to the Hamburg City Hall, the Bucerius Kunst Forum stands out for showing high-quality art in new contests. Like in this case, the exhibitions focus on particular topics, allowing the viewer to find unraveled meaning in the most famous artworks. 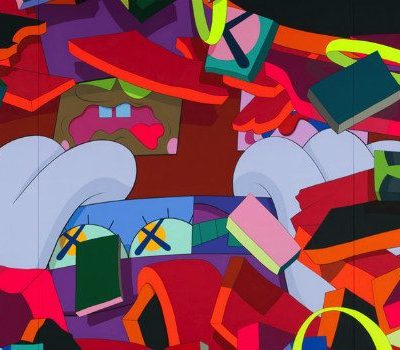 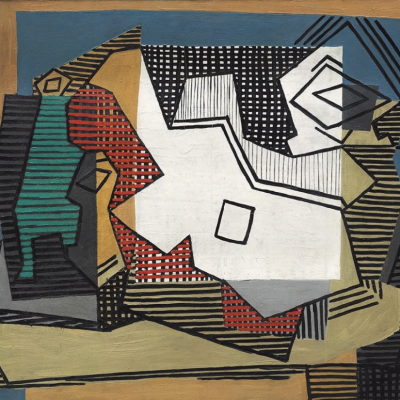