The leader of metaphysical painting, Giorgio de Chirico (1888-1978), sets a new world record. “Ariadne’s Afternoon” of 1913 is one of his first masterpieces. It was sold for $ 15.9 million at Sotheby’s modern and impressionist art auction in New York. The painter’s award for a record figure came after nine intense minutes of battle with bids between two collectors. The painting was first on the market with an estimate of 10 million dollars. It is part of the eight canvases that make up the first series by De Chirico, between 1912 and 1913. Also, it is among the few still in private hands.

Five of the paintings that make up the series are in museum collections. Among them the Metropolitan Museum of Art in New York and the Philadelphia Museum of Art. While the remaining three, including the one awarded by Sotheby’s, are present in private collections. “Ariadne’s Afternoon” has a large-scale vertical format and it is the only example depicting the Ariadne myth’s emblematic ship.

De Chirico’s art, a representation of mystery, loneliness and disturbing muses that observe you despite having no eyes, was at the basis for surrealism, whose first manifesto dates back to 1924.

News from the market

And so, Ariadne’s Afternoon (1913) snatched the primacy from Il Ritornante (1919), which was sold by Christie’s for 14.1 million dollars in 2009. In reality, another Giacometti’s work, the Grande Femme I, billed as the most expensive lot of the night (estimate: $ 90 million). However the sculpture was purchased before the auction through a private sale, and the price was not disclosed. 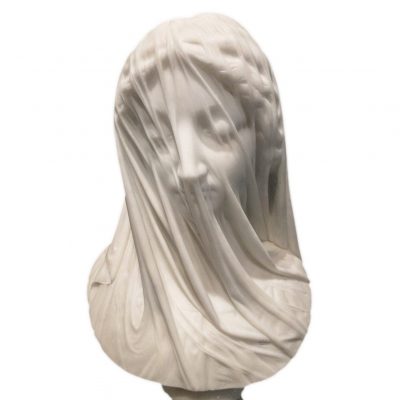 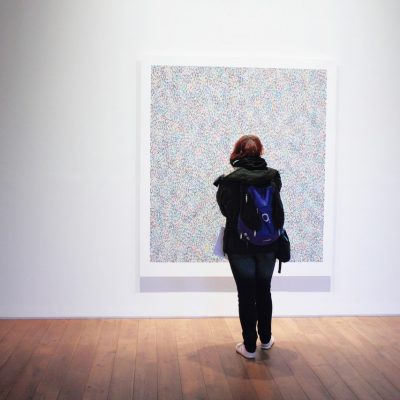