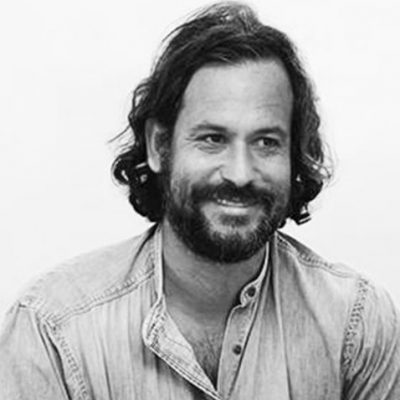 An exuberant, mysterious and magical artist. The multifaceted work of Sepulveda is a fusion of his Latin-American, Native American and European roots blended with his incessant trips and exposure to different cultures, creating a unique and fascinating universe.

Francisco Sepulveda is an exuberant, mysterious and magical artist. The multifaceted work of Sepulveda is a fusion of his Latin-American, Native American and European roots. These indeed blend with his incessant travels and exposure to different cultures. The result is a unique and fascinating universe. Art critics speak of the Sepulveda galaxy, telescoping of cultures and of the palette of the gods. In particular, they see through him a historical reference to his continent. Here strange characters appear, wearing masks with animal heads. Sepulveda depicts improbable rituals, in between heaven and hell. He is always compared to an ogre, a voracious and insatiable devourer of worlds in order to remodel his own – unique, fascinating, stunning.

Francisco Sepulveda won the Artist of the Year recognition in 2009 for Azar – International Painting Magazine. He is one of the young representatives of the Latin American pictorial scene in Europe.