Simone Leigh will be the first black woman to represent the United States at the next edition of the Venice Biennale, the 59th, in 2022.

One of the most influential personalities of recent times in the world of American art. Leigh will be the first African American woman to represent the United States at the Venice Biennale of Contemporary Art. The appointment was supported by the State Department of Cultural Affairs. This, on the recommendation of museum professionals and artists, gathered in the National Endowment for the Arts.

The last two artists chosen to represent the United States, Martin Puryear, and Mark Bradford, are both African Americans.

The ICA expects the exhibition to cost approximately $ 2 million. This with resources that include a $ 375,000 grant from the US State Department’s Bureau of Educational and Cultural Affairs, which chooses the commissioning institution. Most of the exhibition will be devoted to Leigh’s new sculptures and installations. The objects will cover the materials for which she became famous: bronze, ceramic and raffia.

The project in the Lagoon will include new sculptures by the artist, whose work focuses on African-American gender history. A monumental bronze sculpture will be located outside the pavilion. And, inside, other works made of raffia, ceramic and bronze, materials characteristic of Leigh’s work, will be set up. Also, as part of the United States Pavilion project, Leigh is collaborating with the Atlanta University Center Art History. The Curatorial Studies Collective of Spelman College also includes additional teaching and training aspects.

Cecilia Alemani, leader and chief curator of New York’s High Line Art will direct the international show. She commissioned also Leigh’s High Line, Brick House. This was part of “Anatomy of Architecture”. It features female figures inspired by the architectural styles of West Africa and the American South, will remain visible in the famous park until next spring.

The nomination for the United States Pavilion at the 2022 Venice Biennale of Art comes at the height of a particularly prolific and fortunate moment for Simone Leigh, who in 2018 won the Hugo Boss Prize, one of the most coveted in the world.

Her works were part of exhibitions at the Berlin Biennale, the Whitney Biennial and the Dak’Art Biennale of Contemporary African Art, as well as in the collections of museums such as MoMA PS1 and the Hammer Museum. 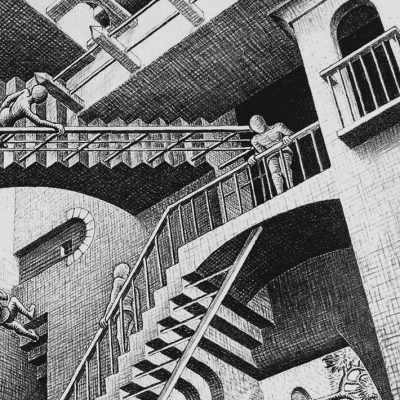 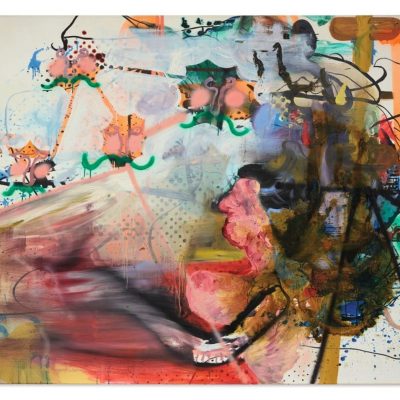