The New York auction season got its start in high fashion at Rockefeller Center headquarters. The evening sales of Impressionist and Modern art rounded out the auction at $399 million. Selling a staggering 86% percent of what was on offer. New auction records were set for works by Balthus and Pierre Bonnard.

Setting the tone for the evening was the sale of several trophy works from the collection of the late publishing magnate S.I. Newhouse. His estate accounting for $100.1 million; more than a fourth of the sale total. Opening of the room to bidding, it was announced that new third-party guarantees were in place for three Newhouse lots. These lots included a still life by Paul Cézanne and a Vincent van Gogh landscape, the eventual two top sellers of the evening.

A number of Christie’s specialists from Asia were notably active throughout the evening. Bidding for clients via the phone bank. This feverish bidding started with the top lot, won by Rebecca Wei, president of Christie’s Asia, for a phone client. The work, an immaculate still life by Cézanne, Bouilloire et fruits (1888–90), estimated in the region of $40 million.

Once part of a notorious 1978 robbery from collector Michael Bakwin in the Berkshires in Massachusetts. The Cézanne was recovered in 1999. Consequently, in that same year, S.I. Newhouse bought it for $29.5 million at Sotheby’s London.

The Newhouse consignment brought many well-known paintings to the auction, including the van Gogh landscape, Arbres Dans le Jardin de l’asile, painted in Saint Rémy in 1889. The painting originally estimated at $25 million. Opening bidding at $17 million the work was sought after by five phone bidders. The final hammer came down at $33 million. Including the buyer’s premium, the final price set at $40 million.

Auctioneer Adrian Meyer opened the bidding at $30 million. Drawing roughly half a dozen bids from various Christie’s specialists. Finally hammering down to Wei’s client at $52 million. Perhaps a sign of her buyer’s determination to win the prized painting, Wei’s first bid came after the price rose to $48 million. Including the buyer’s premium, the final price was $59.3 million.

It was another skyrocketing lot, however, the bidding contest shorter than some of the treasured paintings. Opening bidding at around $22 million. Betting correctly that the hot streak for works by Amedeo Modigliani would continue. Carrying a third-party guarantee with a rare limestone sculpture, Tête (circa 1911–12), priced at $30 million to $40 million. Bidding eventually rose to $30 million. Finally hammering down to a client bidding over the telephone.

A new auction record was set for Balthus’s work with his painting, Thérèse sur une banquette (1939). Previously gracing the cover of the Metropolitan Museum of Art’s major retrospective catalog. The painting sold for $19 million, compared with expectations of $12 million to $18 million. The price was more than double the previous New York auction season record for a work by the artist. Originally set at Christie’s New York in November 2015 with the $9.9 million sale of Lady Abdy (1935).

Also soliciting high demand, and resulting in a new auction record, was Pierre Bonnard’s La Terrasse ou Une terrasse à Grasse (1912). The artwork is a premier piece from the Drue Heinz collection. Bidding opened at $3.8 million against expectations of $5 million to $8 million. Finally coming down to a two-way bidding battle via Christie’s specialists. The final price rose to $16 million. Leagues above the previous record for a work by Bonnard.

While placing it oddly as the final lot of the sale, given its lofty $20 million to $30 million estimate—was Picasso’s portrait La Lettre (La Réponse) from 1923. Achieving the fourth-highest price of the sale, selling for $25.2 million prices including premium.

Hailing from the collection of H.S.H. Princess “Titi” von Fürstenberg, which also included a Mark Rothko painting that fetched $5.4 million. An unusual inclusion for an Impressionist sale, but which performed well nonetheless considering expectations of $2 million to $3 million. 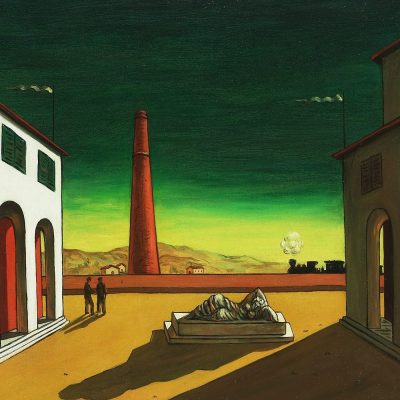 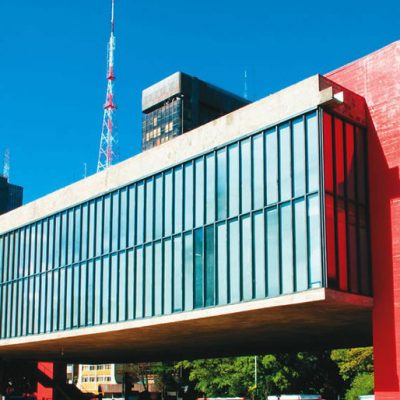