Art censorship is nothing new to Facebook. However, a group of activists, the NCAC announced recently that Facebook will reevaluate its approach to artistic nudity. After months of protest, the site will sit and meet with the activist group. Together, they will go over the flaws in its nudity policy. Posing the question, will the nipple be freed, finally?

This weeks protest took place at Facebooks headquarters in New York City. The National Coalition Against Censorship (NCAC), co-organized the event with photographer Spencer Tunick. Facebook will organize a “group of stakeholders including artists, art educators, museum curators, activists, as well as Facebook employees”. Collectively they will “discuss the issue of nude photographic art and the harm done to artists, provide insights into the challenges Facebook has faced in developing its nudity policies, and explore ideas for a path forward.”

Members of women’s rights group Grab Them By The Ballot also took part in the demonstration. Explaining in a statement they will continue the task of “challenging the censorship of artistic female nudity by Facebook and Instagram’s ‘community standards.'”

Setting no official date the groups aim for talks this summer and will work directly with Facebook. Attempting to reassess the companies stance on the freedom of expression in the form of female nudity. Specifically the nipple – for which our male counterparts is not an issue.

“We’re looking forward to working with Facebook and we’re heartened by their quick response to our campaign,”. Says a spokesperson for the group. Continuing; “We hope that by bringing stakeholders in the arts to the table with Facebook’s policy team and tech experts we’ll be able to work together to ensure that artists’ needs are valued in the decision-making process.”

Facebook recent attempts to update its policy toward nudity did not go unnoticed. The new policy, released last spring, allowed for paintings and sculptures that depict nude figures. In accordance with Facebook’s terms, women’s nipples are not allowed to be displayed. Unless in very specific contexts, such as photographs of breastfeeding, or to depict the aftermath of mastectomy surgery. However, these heavy restrictions still apply to fine-art photographs that contain nudity. However, men, have no such rules applied to their bodies.

To protest this policy, NCAC launched the #WeTheNipple campaign in April. Culminating their protest with a performance art installation and photoshoot, 125 volunteers took to the streets baring their complaints at the doorstep of the companies offices. The peaceful protest was photographed by Spencer Tunick who was inspired by the work of artist Micol Hebron. Issuing a letter to Monika Bickert, Facebook’s Head of Global Policy Management; the NCAC asked the company to commit to artists rather than censoring their expression.

“We acknowledge that moderating content for billions of users with diverse values presents unprecedented challenges and that drawing the line between art and images that are not art is notoriously hard,”. “But this challenge does not justify banning all photographic images of the nude body, a ban that imposes the beliefs of some Facebook users on the entire world, stifles artistic expression, and enforces gender discrimination by permitting images of male nipples while prohibiting female nipples.”

While Facebook is not the first suppressor of nudity in the female form – the conglomerate is constantly under scrutiny for its strict policies. Hopefully as the bridge of inquality between female and male nudity is shortened the company will also listen to protestors and #FreetheNipple for all. 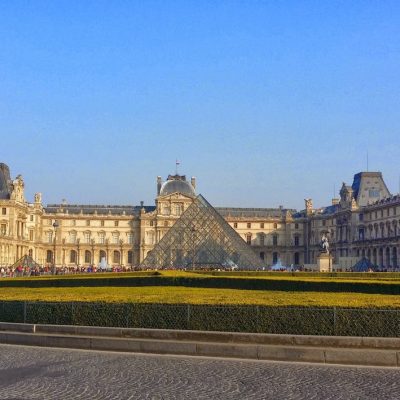 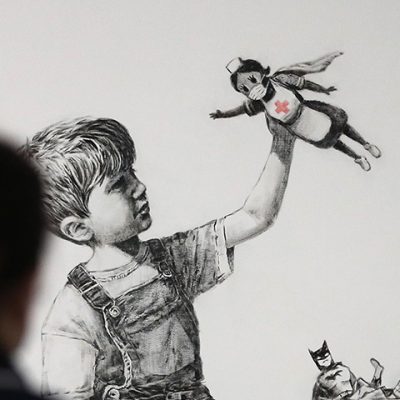