Almost fifty years after the personal exhibition of 1970, the rooms of Palazzo Reale in Milan return to host the work of Giorgio De Chirico.

The artist is undoubtedly among the main exponents of metaphysical painting. Born in Volos, Grece 1888, and grown up in Italy, De Chirico is a controversial and beloved artist, a visionary genius.

Considered by Apollinaire the most surprising painter of his generation, he represented a unique alternative to cubism since the self-portrait of the Metropolitan in 1912.

Exceptional voice of his time, De Chirico is a creator whose art quest the connection between things. He removes timeless and spaceless settings from the contexts. The result is intriguing, mysterious. Today the retrospective on show at the Palazzo Reale in Milan allows an updated reading of the Pictor Optimus.

The exhibition clearly highlights the poetic-philosophical component in the artist’s works. Unlike other figurative painters, De Chirico is never didactic. He stays in a suspended dimension that sees the most profound mysteries in the simplest things.

The painter deconstructs the everyday elements, as well as the classicist monumentalism of the twentieth century. The sensitivity of the artist emerges from the chromatic choices to the play of light and shadows. Actually, everything in its artistic interpretation, from the subjects to the perspective, serves to represent emotions and metaphysical concepts.

In addition, De Chirico manages to be extraordinarily theatrical, and not by chance, he also worked as a set designer. Everything through his paintings becomes a show full of charm and restlessness.

The humanoid entities he represents, which often evoke mythological episodes, communicate pain, absence, and love, beyond every transcription of reality.

Even if the artist’s style is immediately recognizable, his was an evolving path. De Chirico is an artist who reinvents himself. He doesn’t attribute to art a limited dimension. Pictorial styles and philosophical approaches are only mediums through which the idea takes shape. The style also becomes a mysterious divinity whose true essence stands in something that is uncatchable.

The Palazzo Reale in Milan hosts around 100 works from the most important collections in the world. According to the criticism, the retrospective is one of the most interesting Italian proposals in recent years. Thanks to curator Luca Massimo Barbero, director of the Institute of Art History of the Cini Foundation in Venice, De Chirico returns to Milan as a protagonist.

Above all, the show immediately aroused enthusiasm even the youngest. Actually, the exhibit became an art phenomenon on social media. Eight rooms with a sober and essential layout, retrace the entire evolution of the controversial artist.

Giorgio De Chirico is certainly a pioneer of art. From a solitary and different avant-garde, he represented an alternative imagination. Moreover, the great peculiarity of the artist lies in an enigmatic and often alchemic conception of painting.

The Milanese retrospective dedicated to the artist is on stage until 19 January 2020. 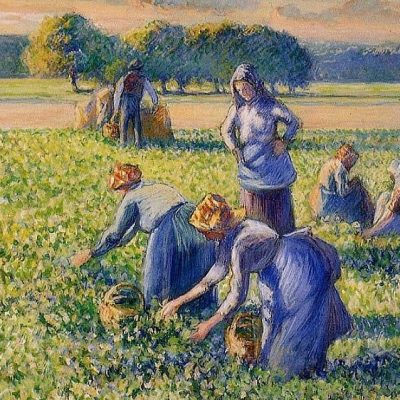 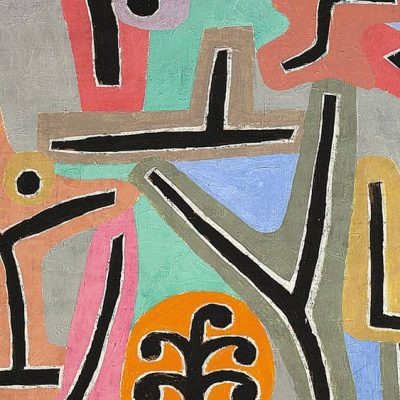