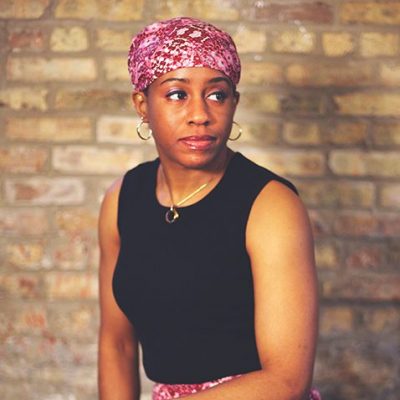 The natural world seems to be the true heart of her inspiration. Her representations remind of the planet’s flora and appear to encapsulate time and space. The artist celebrates nature at its primordial stage and represents its fragility to inspire human awareness, ranging gracefully from sculpture to painting.

Born in Australia and raised in Nigeria, Nnenna Okore has received international acclaim for her richly textured abstract sculptures and installations. Known for their environmental ties, her breathtaking works explore the fragility and ephemerality of terrestrial existence.

Her highly tactile sculptures respond to the rhythms and contours of everyday life. She combines reductive methods of shredding, fraying, twisting and teasing. In particular, Okore uses constructive processes of tying, weaving, stitching and dyeing. Also, informing her aesthetics are familiar sounds of sweeping, chopping, talking and washing, processes that reflect the transience of human labor and its inevitable mark on the material world.

She invites her viewers to consider and encounter earthly structures more delicately. Also, she is deeply concerned with earth’s vulnerability amidst the wave of climate disaster in its path. Her sources of inspiration are indeed forms, topographies, and phenomena related to place, memory, time, and language,

In her works, she romanticizes in particular nature’s sublimity and the essence of life. Okore is currently working on multiple environmental engagements and collaborations in Chicago and Nigeria.

Nnenna Okore is a Professor of Art at Chicago’s North Park University, where she teaches courses in Art Theory and Sculptural Practices. She earned her B.A degree in Painting from the University of Nigeria, Nsukka (First Class Honors) in 1999, and subsequently received her MA and MFA at the University of Iowa, in 2004 and 2005 respectively.

Added to numerous national and international awards, Okore is a recipient of the 2012 Fulbright Award. Her participation in over a hundred solo and group exhibitions combined in the last decade has earned her much recognition and accolade indeed.