The idea of ​​preserving objects of cultural and historical importance began thousands of years ago. These institutions make use of artifacts stored for viewing through their temporary or permanent exhibitions around the world. The oldest museum, built by the Babylonians over 2,500 years ago, was discovered by Leonard Wooley. The following there are some of the oldest museums in the world.

Discovering the oldest Museums in the world

The Louvre is not only a historical monument but also the most visited art museum in the world. In particular, the museum houses 35,000 objects exhibited in the prehistoric era. It is surely considered the landmark of Paris and one of the best museums in the world. At first, during the late 12th century it was a fortress. Later the monarch Philip II transformed it into the home of the French king in 1546. The museum opened in 1793, with a collection of 573 paintings. The collection grew particularly during Napoleon’s reign.

The Belvedere Museum is a historical complex with two Baroque palaces (the low and the high), the stables of the palace, and the Orangery. The Belvedere is in the landscape of the baroque park in the 3rd district of Vienna. In particular, this museum houses the most extensive collection of paintings by Gustav Klint and Austrian art collection.

The Royal Armories in London is the oldest museum in Britain. In particular, the Tower of London is home to the largest collection of armories in the world. This was the first attraction for specific visitors who paid for the privilege of seeing the Royal collection. The museum opened in 1660. The armories were subsequently divided and placed in three different locations across Britain with the primary goal of building museums in West Yorkshire, Leeds, and the Victorian fort in Portsmouth.

Located in the Plazza del Campidoglio on the Campidoglio in Rome, this museum has a collection of archaeological and fine arts exhibits. The history of the Capitoline Museums starts in 1471. In particular, Pope Sixtus IV contributed with a series of critical prehistoric bronzes in Rome and placed them on the Capitol. Later the collection grew thanks to numerous ancient Roman inscriptions and statues, as well as a set of Renaissance and medieval art. The Capitoline Museums opened in 1734. 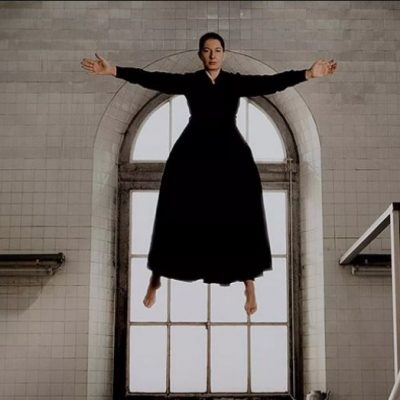 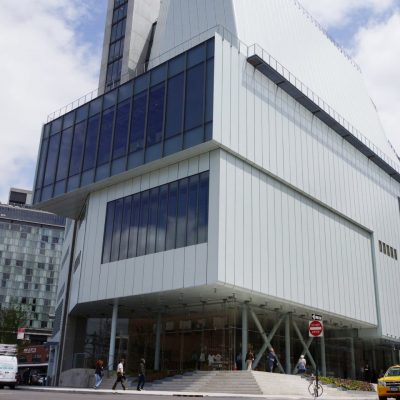 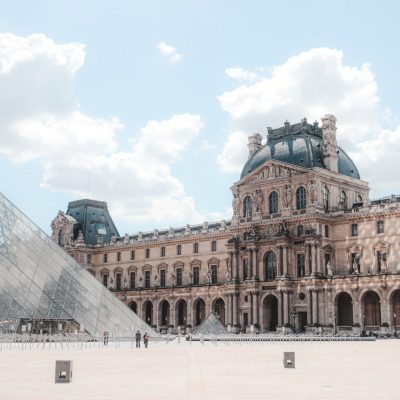