China continues to commission great architecture: the city of Shenzen will have its new Museum of Natural History, built on a futuristic project by 3XN, B + H Architects, and Zhubo Design.

Studios B + H, 3XN and Zhubo Design won the competition to build the new Shenzhen Natural History Museum. Located in the Pingshan district of Shenzhen, near Lake Yanzi, the new museum will spread over ​​42,000 m2. The building will be a world-class natural science museum dedicated to interpreting natural evolution laws. It will also showcase Shenzhen’s geographies and ecology from a global perspective.

Entitled “Delta,” the new museum rises right from the river delta. The design invites visitors and residents to travel along its accessible green roof. Here, also, there is a public park that enhances the organic geometries of the Natural History Museum.

“Like a river that finds its shape in balance with the earth, each curve frames a new spectacular view of the surrounding park, hills and lake from the dedicated panoramic terraces along the rooftop park”. Says the team of winning architects of the contest. “Like water flowing down a river, the undulating shape leads guests into a” cave “inspired passage that is connected to the museum atrium and activated by multiple cafes and public areas, which acts as a beating heart of the building. “.

The water element played an essential role in the proposal’s conception by 3XN, B + H Architects and Zhubo Design. This facility surely captures the unique atmosphere of a riverside location and discovers water’s timeless ownership as a concept. A transparent membrane will cover the structure, allowing the interior spaces to welcome natural light. With hundreds of millions of euros, the entire project will develop over an area of ​​100,000 square meters. It seems that it will certainly be a new cultural hub for inhabitants and tourists.

The center of a new metropolis

Point of connection between Honk Kong and the rest of the south-eastern Chinese territory, Shenzen today presents itself as a modern metropolis home to millions of inhabitants. The buildings intended for trade and the economy are numerous; at the same time, however, there are no places of historical and cultural interest. That’s why the local administration decided to launch an international call, according to the central government’s policies.

To combine tradition and contemporary spirit, the Asian giant also moves in the field of architectural regulation. A few months ago, China instituted a formal ban on copycatting. The practice involves the building cloning of iconic Western structures, such as the reproduction of the Eiffel Tower in Hangzhou and the copy of the White House in Jiangsu.

In the cultural field, China has commissioned the construction of impressive modern architectures that bear great signatures. The Changsha Meixihu International Culture & Art Center by Zaha Hadid, the Ordos Art & City Museum by MAD Architects, a studio that during the past summer has presented the project for the Shenzhen Bay Culture Park, and then the first Chinese National Maritime Museum in Tianjin, a project by COX Architecture (Philip Cox). These are just some examples of splendid buildings, realities that, however, risk becoming ghost museums in the absence of human resources to make them active. 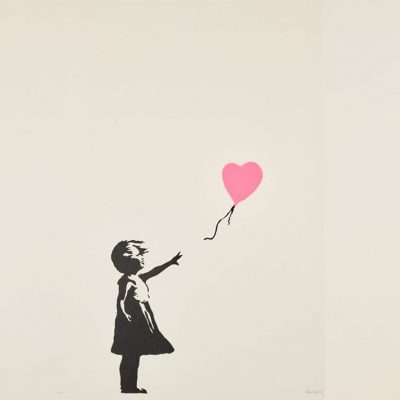