Technology has provided artists with new tools of expression. The combination of technology and art has in fact allowed the artists to cross over into new perspectives, opening up new imaginative possibilities, art has dressed itself in an expanded capacity. Computers and applied science made sure that untouched grounds were explored. However, technological progress has redefined art for a long time. Already in the 15th century, Jan Van Eyck experimented with oil-based pigments, marking a new era in the pictorial world.

Although the symbiosis of art and technology has accompanied us for centuries, in recent decades the relationship between the two worlds has become more intertwined than ever before. The two worlds, so distant in appearance, are interlinked considerably. Above all, the artists show no reticence or hesitations in including new expressive means within their productions.

But what are the most notable advantages and changes of the new artistic formula? First of all, the mix of new media has favored interaction. In particular, art has been stripped in part of its sacredness, becoming more human and empathic. It’s almost as if from untouchable it becomes accessible to its public.

Today in museums and galleries around the world there is a wide variety of artists who use technology to push art in different directions. Increasingly, visitors have the opportunity to explore multimedia worlds. In relating to these new creative settings, their role sometimes becomes an organic part of the works of art. No longer passive spectators, but active participants of the art performance.

The medium of the Technology and Art

Among the ways of technology to influence art there are some of the most appreciated creative approaches of recent years.

The process is visible everywhere. From the Art Basel of Miami to the innovative approaches of the MoMa, from shows like Assemblance in London, to browser-based art experiences like that of Olia Lialina. 3D art, in particular, is one of the most used by contemporary artists. Today it is possible to appreciate incredibly structured works realized, for example from paper precisely cut by a laser. Technology and art together therefore not only change the viewer’s experience but also influence the creative process itself.

In addition to those already mentioned, augmented reality has a prominent place. This offers a unique crossover between the digital and physical worlds. Intertwining indissolubly, these two worlds encompass two parts of our lives. That of what is earthy and tangible and that of virtuality – that has forever changed our habits.

The binomial reshaped museum and exhibition spaces. However, the most important thing is that it allows the audience to feel more connected to the artworks. By creating new human experience and rich visual echoes technology is amplifying the future of art. 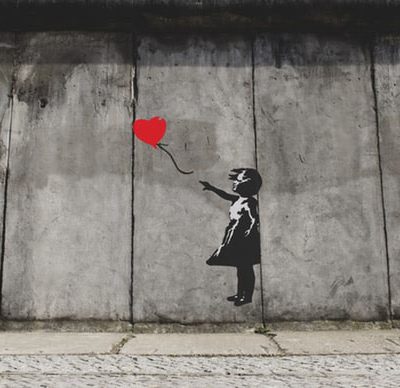 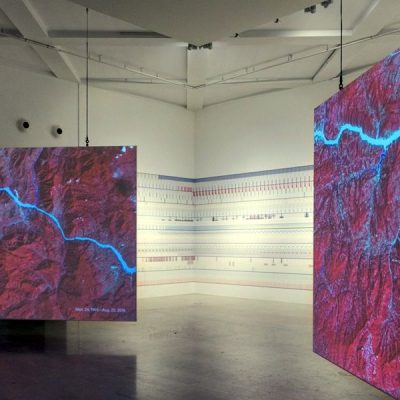 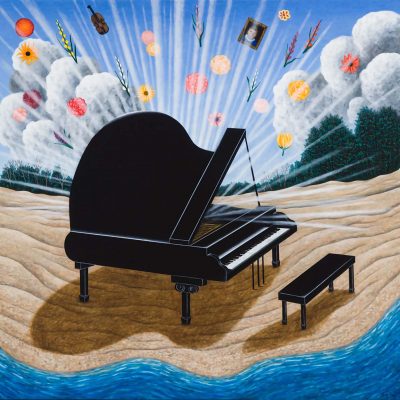 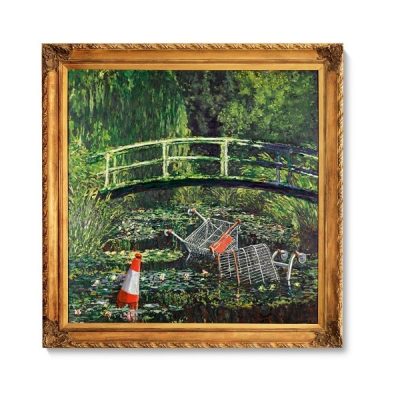