Picasso to Stay at the Met

Staying at New York’s Metropolitan Museum is a Pablo Picasso painting sold by a German Jewish businessman to fund his escape from Nazis. The case’s final verdict came on Wednesday, at the United States Court of Appeals for the Second Circuit. The ruling states that the businessman’s great-grandniece had left an “unreasonable” delay. Demanding the return of the Picasso painting ‘The Actor’ over half a century since its arrival at the museum. Previously belonging to Paul and Alice Leffmann, who sold the artwork to a private dealer in 1938. Hoping to raise funds to flee fascist Italy for Switzerland. Their great -grandniece, Laurel Zuckerman, argued that her ancestors sold the “masterwork” for $12,000 under extreme circumstances. Therefore voiding the transaction.

Recognizing that following the terrors of the Nazi era, there was cause to implement “some measure of justice, albeit incomplete” to victims and their descendants. However, Chief Judge Katzmann stated, that there was an “unreasonable” delay in the demand for the return of the artwork. Its provenance published in the Met’s catalog since 1967. However, no request for its return was made 58 years since acquiring the artwork.

“Indeed, over seventy years passed between the sale of the painting in 1938. Zuckerman’s demand that the Met return the Painting in 2010,” court documents noted. The judge also said that “this is not a case where the identity of the buyer was unknown to the seller or the lost property was difficult to locate.”

Paul Leffman had made other restitution claims for Nazi-era losses. However, he had never made any approach about the painting, the ruling stated. “Neither the Leffmanns nor their heirs made a demand for the Painting until 2010. This delay was unreasonable, and it prejudiced the Met,”. The courts finding also states after so many years, a lack of living witnesses and documentary evidence would interfere with the claim. The finding concludes that faded memories and questionable hearsay testimony would impede the resolution of the claim. A lower district court also ruled in favor of the Met in February.

In a statement made by a spokesperson for the Met claims the museum “considers all Nazi-era claims thoroughly and responsibly,”. Continuing it has previously returned unlawfully appropriated works. The painting issued between 1904-1905, is described by the Met as “simple yet haunting.” The painting underwent repair work in 2010 after a visitor fell onto it causing a 6-inch tear in the canvas. 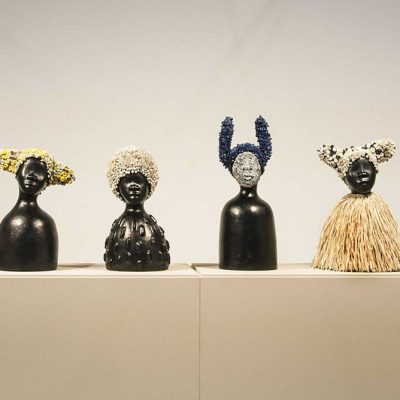 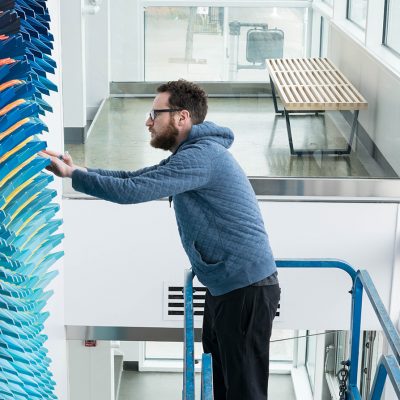