Picasso’s genius returns to surprise in an exhibition that highlights one of the characterizing aspects of his artistic approach. Born in Malaga, the Catalan artist has certainly rewritten the rules of painting. Biographies and studies have followed over the course of his life and post mortem. These helped to create the myth of a man who has determined the fate of the art. Both of his time and that to come.

It is said that the first word pronounced by little Picasso was “Piz!”, From “lapiz”, which means “pencil”. In particular, even before talking, Pablo Picasso draws. He succeeds so well that, a few years later, his father left him collaborating with some of his paintings, entrusting him precisely the care and definition of the details. The result surprises everyone: the young Picasso immediately reveals an early inclination for drawing and painting.

For Picasso more than an artistic medium, the paper is a creative vehicle. It is the main tool for impressing a nascent idea to be explored later. For Picasso, the paper is a rehearsal room that allows you to pin an idea down.

As a result of this approach, today we have many paper testimonies of Picasso’s genius in the most diverse variants. Among these, there are pages taken from books, café receipts and paper scraps on which the Spanish artist noted his fantastic scenarios and his distorted realities. This is certainly a path that expands the knowledge about Picasso. The show leads the viewer to fully understand how creative thinking was born and developed in the most iconic artist of his time.

Among the highlights of the exhibition of the Royal Academy of Art there will be a collage of 4 and a half meters entitled “Women at Their Toilette“. The composition is back on display in the UK after 50 years.

Picasso and Paper at the Royal Academy of Arts

The exhibition traces a chronological journey through different stages of Picasso’s career. A remarkable path of over 8 decades in which paper is the artist’s main ideational medium. On display, there will be not only paper sculptures but collages and watercolor drawings that capture the master’s most vivid creative instincts.

The show will feature also Cubist papier-collés sketchbook studies for his great masterpiece, Les Demoiselles d’Avignon (1907), and documentary footage that offers a rare glimpse of Picasso at work.

The Royal Academy of Arts hosts the exhibition dedicated to Picasso and Paper from 25 January to 13 April 2020. 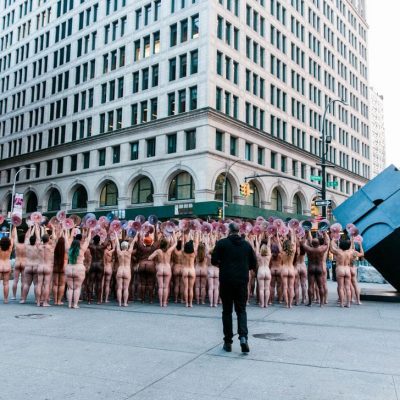 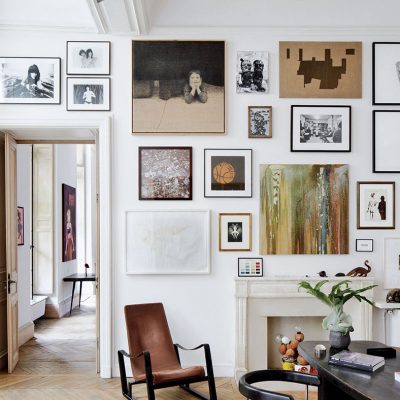 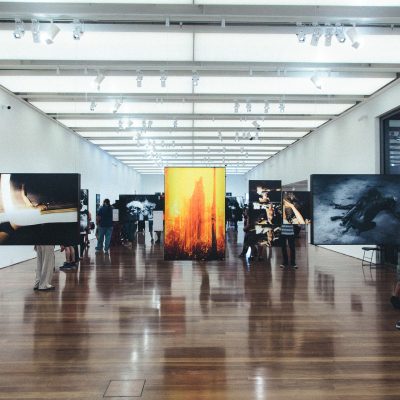