Even today, Paul Signac is still a trend in the art market. Some of the painter’s creations were, in fact, ready for a charity auction held in collaboration with the charity Every Mother Counts.

The Sotheby’s auction held from 1 to December 10 focuses entirely on Impressionist and modern artists such as Paul Signac, Joan Miró, Henri Manguin, and Armand Guillaumin. But why does Signac continue to make art lovers dream after many years?

From Impressionism to Pointillism

Paul Signac is one of the greatest protagonists of late nineteenth-century art. His artistic career’s most emblematic works show his initial adherence to Impressionism. He later abandoned the technique, giving life to “Pointillism” together with his friend Georges Seurat.
In addition to the so-called Neo-Impressionist style with which he is known throughout the world, Signac, will also show interest in other artistic currents. He will, in fact, experiment with different techniques, among which he will prefer watercolor.

That of the dots is an undoubtedly revolutionary technique that only a few were able to understand. The pointillists treasure the theory enunciated by Eugène Chevreul on the “law of simultaneous contrast of colors”. According to it each color conditions the one that is close to it, sending its own complementary back to it. It will be another artistic revolution. In this one paints by placing on the canvas, touches of different colors and separate color points.

Like Seurat, Paul Signac projects his painting towards a scientific study to calculate the color combinations. His purpose is to create maximum brightness accurately. Both use the simultaneous contrast of colors, which does not involve any mixing. However, it uses a variety of the same tones, especially the complementary ones.

Born in Paris on November 11, 1863, to a wealthy family of merchants settled in Asnieres-sur-Seine, Paul Signac will manifest his passion for art in the heart of Montmartre. Here in fact the family will move a few years after his birth. In 1879 he began attending the cabaret “Le Chat Noir,” and in the same year, he visited the fourth Impressionist exhibition. In it, he discovered Caillebotte, Cassatt, Degas, Monet, and Pissarro. His artistic vocation begins to send him clear signals. However, Gauguin invited him to abandon painting by uttering very harsh words: “Don’t copy here, sir”.

Overwhelmed by a profound and irresistible attraction for painting, he began to attend exhibitions from that moment on. He began studying the works of the Impressionists, becoming particularly passionate about Jean-Baptiste Guillaumin’s paintings.

In those same years, his love for navigation also blossomed, thanks to the painter Gustave Caillebotte. This theme will be a decisive part of his artistic production. Together with his friend Georges Seurat, he will contribute to the birth of Pointillism to which Camille Pissarro will adhere, albeit for a short time.

In 1887 he became friends with Vincent Van Gogh. In particular, he accompanied the Dutch painter in his search for color in Asnières. A place where he loved to paint en plein air.

His artistic maturity reached his artistic maturity, but Signac, does not stop. He deepens his research, which he will collect in an essay dedicated to his friend Seurat “From Eugene Delacroix to Neo-Impressionism”. Published in 1899, the book offers an excellent synthesis of the artistic research path carried out together with his friend and will be a significant source of inspiration for many artists. 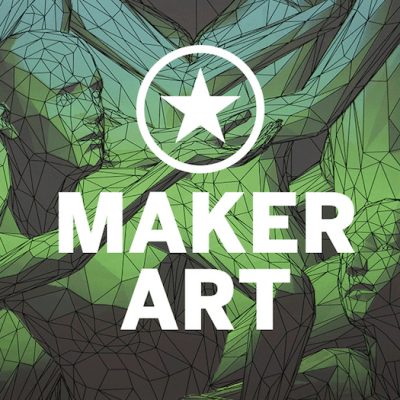