Takashi Murakami declares bankruptcy and cancels the film Jellyfish Eyes, which has been in production for nine years. The statement in a video on Instagram.

The touching video about Jellyfish Eyes, a film by Takashi Murakami

He is one of the best known and most paid artists in the world. For years he has in fact collaborated with the biggest brands on the market. All this however did not spare Takashi Murakami (1962, Itabashi, Tokyo, Japan) from the contingencies of covid-19. He announced his new challenge to over two million fans through a touching video on Instagram. “With the sudden arrival of coronavirus, my company is bankrupt”, explains in fact the Japanese artist.

He announced that “for perfectly legal tax reasons” will begin to distribute a series of video clips built as a documentary, “in which it publicly announces itself the abandonment of the film project. ”

The film is the sci-fi Jellyfish Eyes Part 2: Mahashankh, a” dream since childhood “that Murakami has been working on for nine years. The first episode was distributed in 2013 in Japan and the United States. However, without being “a success, from a commercial point of view.”

In the panorama of contemporary art, Murakami is not only one of the most famous artists of the moment. He is also an icon of Streetwear fashion, protagonist of successful collaborations with stylists such as Louis Vuitton, Virgil Abloh, Comme des Garçons, and Supreme.

He created QR Design for Louis Vuitton in 2009. In particular, that was a type of QR code formed by the image of one of his characters and the colorful pattern of Louis Vuitton. The Superflat code, created in collaboration with the creatives of the SET agency, is readable from mobile phones and points to a page of the Japanese mobile website of Louis Vuitton. Above all, it was the first time that Takashi Murakami engaged in an interactive project.

Murakami also introduced the term Superflat and the artistic current connected to it. In particular, it represents a postmodern art movement influenced by manga and anime. It is based on the compression of Ukiyo-e (the typical two-dimensional Japanese artistic style), with the kawaii aesthetic of anime and manga.

Looking at the future

Takashi Murakami founded the KaiKai Kiki (2001). Factory Kaikai Kiki is a school-study where students can learn the history of ancient Japanese art. It is a project that allows young artists to create free from any financial problem.

Who knows how many other works and ideas the Japanese artist has in store for anime, manga, and all that is kawaii lovers. To find out, we will have to wait and, in the meantime, admire all his pictorial, sculptural, and interactive work! 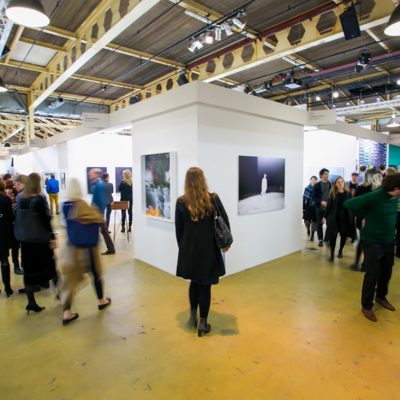 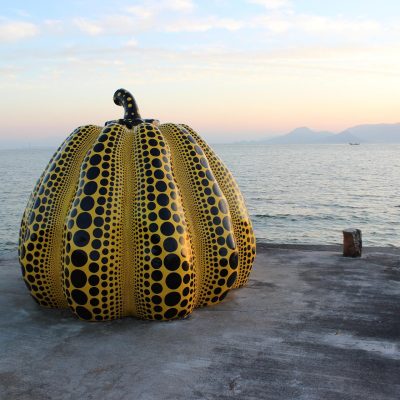