The Ukrainian Museum is hosting these days a retrospective exhibition of Mikhail Turovsky’s impressive work. Exceptional curator of the show is the Ukrainian poet, essayist, and translator Vasyl Makhno.

“From Darkness to Light: The Paintings of Mikhail Turovsky” focus on the highlight production of the master of contemporary figurative art. The exhibit collects works from Turovsky’s prominent shows in America and Europe. From the Palais de Congres in Paris to the Art Expo in New York.

The triumph of life over the disasters of war

The artist began his career in Soviet Ukraine. Actually, his development as an artist will be largely influenced by the political set-up of the era. When he was just a child he had to deal with the horrors of World War II. In particular, his family evacuated from Kyiv in Uzbekistan because of the war events. Once returned to Ukraine they found a fragile country annihilated by bigger forces.

Even if in such a scenario, Turovsky was able to find his path to art. He attended the Kyiv Art Institute, obtaining a notable academic education.

Above all, Turovsky’s career is deeply connected to the Shistdesiatnyky movement. The cultural front sided against socialist realism. Eventually, the fight against censorship and despotism converged in numerous arrests. When the situation collapsed, the Ukrainian master left his native country to settle in America.

It was in the country of hopes and possibilities that a new era began. From 1979 a new artistic plenitude accompanies his production. Turovsky’s rebirth started in New York, but it will influence the entire world art scene.

The unique experience of the artist places him in a singular position. Turovsky’s cultural roots surely play an important role in his art. However, western culture influenced him as well.

In his art, the singular meeting of the two cultural identities is not conflictual. In taking the main feature of both realities, Turovsky reinvents his cultural perspective. As a result, he leaves past atrocities behind, representing an artistic sensibility that looks for a full comprehension of the world and its dynamics.

Appointment with the finest paintings of Mikhail Turovsky

The exhibit at the Ukrainian Museum is one of the most remarkable events of the period for Contemporary & Modern Art. In particular, the show features more than 60 works from the artist’s finest collections around the world. The artworks on display include his production from 1979 to the present.

His large-format works already received the audience acclaim, confirming his prominent influence on the art panorama world-wide. The exhibit features works as Crematorium and his paintings dedicated to the Holodomor, the famine that struck the territory of Ukraine from 1932 to 1933, causing several million deaths. The beautiful landscapes of New York and the feminine figures he paints are as well on display.

In addition, Turovsky presents for the first time a series of graphic illustrations that go under the name of Motherhood.

This suggestive, inspiring exhibition opened on October 27 and will be on view until March 22, 2020. 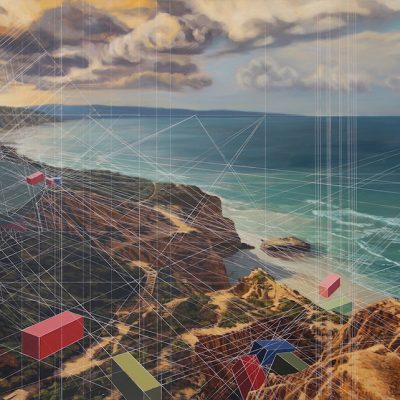 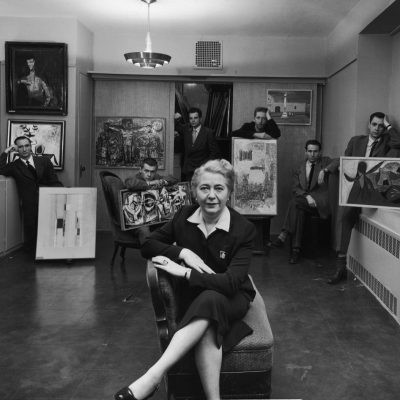