Doug Aitken: A Mirror in Time

In his new installation, Doug Aitken, American artist, and filmmaker unveiled a 100-foot-tall, mirrored hot air balloon. The balloon will fly across Massachusetts. Its surface will reflect everything in its path as it touches down along across the spirit of America.

While this isn’t Aitkens first time working with mirrors. The artist is known for creating installations that blend film and architecture. These interventions and experiential productions are site-specific. They often encourage people to actively participate in the work. His recent works include an installation of mirrored houses. Which popped up not only in the desert outside Palm Spring but also on the snow-covered mountains of Gstaad, Switzerland. In 2016, he lowered three mirrored sculptures into the sea off the California coast as “pavilions” for divers to explore.

“I love that idea that the viewer can seek out something. That you can discover something which is time-based. Which is in one place at one moment at a time and then it disappears again,”. In his latest work, titled “New Horizon,” Aitken found expert insight from the likes of NASA. And also from a community of hot air ballooners in New Mexico. Throughout its journey, the balloon will touch down at different cultural and natural points of interest throughout the state.

The hot air balloon sojourn is an enormous and creative adventure. Requiring an impressive amount of engineering and coordination talent. However, at the end of its two-week run, it will cease to exist. And while impressive to say the least, it is hard to describe the project on a whole. Aitken himself has described the project as an “experience” or “happening”. A term rooted in the late 1950s. Linking it to when pathbreaking artists added lights, sound, and performance to installations that frequently involved audience participation. Which subsequently only existed temporarily.

This movement was a radical way of bucking convention. However, large, temporary public works have become far more normalized today. Artists like Christo and the late Jeanne-Claude who are known for wrapping landmarks in fabric.

Aitken’s “New Horizon” is not altogether dissimilar to these works. The balloon its self is not the essence of the artwork. However, it’s the journey that he’s inviting the public to take that is the true crux of the experience. After Aitken’s mirrored balloon touches down, the only reminder of its maiden voyage will be the images taken by the artists and the people who participated in its journey. Alonzo one of the curators on the piece says there are no plans yet to recycle or repurpose the balloon. However, he doesn’t plan to say goodbye to it permanently, “I’m sure it will pop up somewhere else and live on, somehow.” 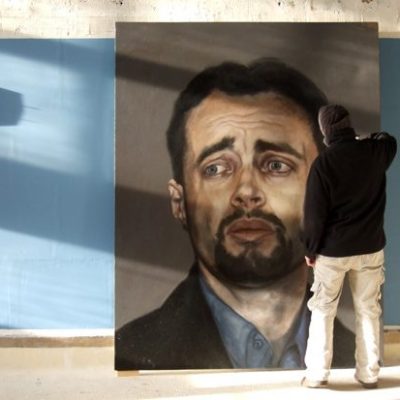 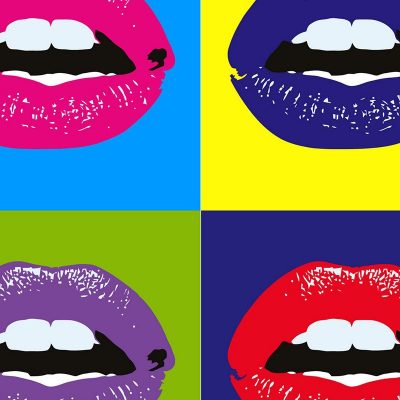