In America, several museums are placing some gemstones from their collections to collect liquidity to face the economic crisis due to the coronavirus. Among these is the Baltimore Museum of Art. The taboo of the sale of works for museums has inexorably collapsed this year. The cause? The Covid-19 pandemic that has ruined the finances of many museums.

A new approach for American Museums

It was the Association of Art Museum Directors (AAMD), the powerful organization of museum directors, that gave the go-ahead for sales, intending to avoid closings.

For several weeks, however, no museum used this approach. The first was the Brooklyn Museum of Art, which sold twelve works at Sotheby’s. These included paintings by Lucas Cranach, Giovanni dal Ponte, Gustave Courbet, Camille Corot, Donato de ‘Bardi, and other influential authors of the past, to raise 40 million euros. And now, several other major institutions followed the New York museum. The Baltimore Museum of Art announced the sale of three paintings from the collection. The most valuable is a 1986 Andy Warhol’s Last Supper. The aim is to raise 65 million dollars.

Then there is the Indianapolis Museum of Art, which places a canvas by Maurice de Vlaminck and works by French artists of the late nineteenth century on the market at Christie’s. And again, the Everson Museum in Syracuse will sell an important Red composition by Jackson Pollock estimated at between 12 and 18 million dollars. The work, from 1946, will be sold by Christie’s. The Laguna Art Museum in Laguna Beach sells an 80,000 dollar drawing by Matisse. At Christie’s, the Springfield Museum will sell a Picasso painting with an estimate between 3 and 5 million euros.

Some museums, such as the Indianapolis Museum of Art, declared that they planned sales before the pandemic. In fact, it is legitimate for museums to sell works in the United States if the goal is to buy others to enrich the collection. But for others, the aim is precisely to prevent the crisis from hitting the museum.

This was openly stated, for example, by the Baltimore Museum of Art. This included the three sales in a financial recovery plan called Endowment for the Future.

The museum explained that the choice of the three paintings “was after careful evaluation by the curatorial team to ensure that the essential narrative can continue to be told with the same depth and richness. ” Of the 65 million that the Baltimore museum hopes to raise, 10 will go to the acquisitions fund. 500 thousand will be allocated to a plan for diversity, equity, accessibility, and inclusion, while the remaining 54.5 will be used to ensure the museum’s functioning. 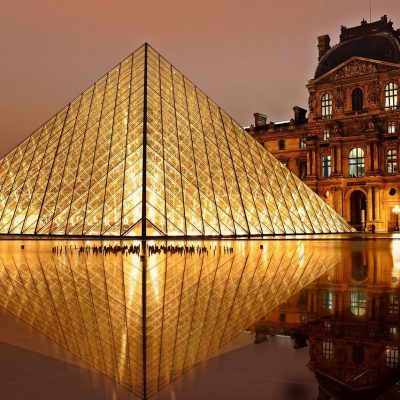 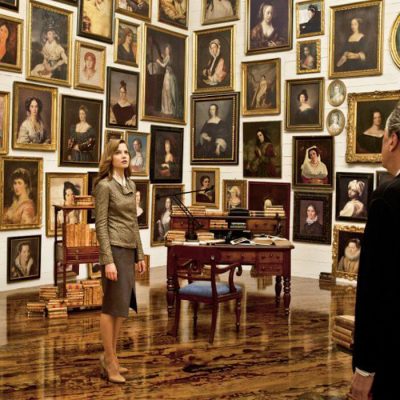 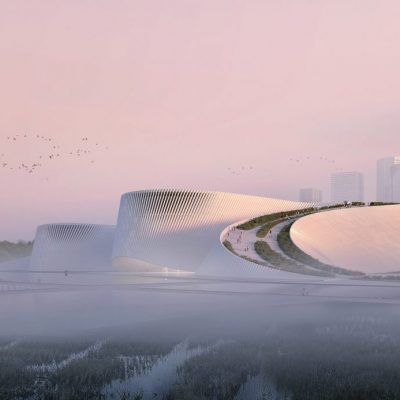