Scott Kahn is undoubtedly an artist we love! Among the most notable names in contemporary American art, Kahn has created an artistic and expressive language, unlike any other. His painting is dreamlike, imaginative. The signs of his artistic personality find inspiration in the landscapes, in a diversity of layers of colors that result in vivid nuances full of depth.

Kahn’s painting has gone through different pictorial yields over time. Having ranged from minimalism, to abstraction, to conceptual art, the Springfield artist now dedicates himself to representations with symbolic content. His is a language full of rhetorical figures. What animates his work is instead an inner quest that seeks between the balance of nature and the subconscious mystery.

This is why his paintings look like real dreams on canvas. Objects are stripped of their usual connotations. In fact, Kahn creates new associations, creating a new map of meanings that fascinates and intrigues the viewers of his works. It is precisely in these dreamlike overtones, in these surreal scenes, that the viewer begins a journey of discovery. Kahn completely immerses the viewer in inner exploration like an adventurer through the soul’s hidden spaces and the unconscious.

Although landscapes are among the protagonists of his artistic production, Kahn sees the most fertile area for his human research in portrait. In each one, the artist throws a piece of humanity in which the viewer identifies himself. His portraits convey a sensitivity that displaces and captures the audience together, with unbelievable power.

Scott Kahn boasts a long exhibition history, including many solo shows and a retrospective at the Arthur Ross Gallery, University of Pennsylvania. His art is part of both private and corporate collections in the USA and abroad. In particular, he received two Pollock-Krasner Foundation grants and spent three summers at the Albee Foundation in Montauk.

In addition to the Pollock-Krasner Foundation grants, he received other significant awards, such as the Mosaic Colony in 1999 and the second Prize for Artful Home in 2008.

However, his art is loved by numerous and experienced private collectors, especially in America and Europe.

Kahn builds a way that combines illustrative art with the human emotional sphere.

“I consider my work to be a visual diary, a record of my life, a reporting of the places and people I encounter. It is not easy to begin a painting, despite the variety and complexity of the world. It is important for me to have a reason to paint, for the impulse to be strong. If I do not feel compelled to work, how can I expect the viewer to respond to what I am reporting? If I am successful, hopefully, the painting will have depth, poetry, and honesty. The effect should be direct and clear. To achieve this result, a creative person calls upon every tool available to him: technical, emotional, intuitive, and intellectual. Therefore, creating teaches us and reveals to us who we are and our life relationship. This is why I paint.”

Discover the works of the artist on the dedicated page of our site: Scott Kahn 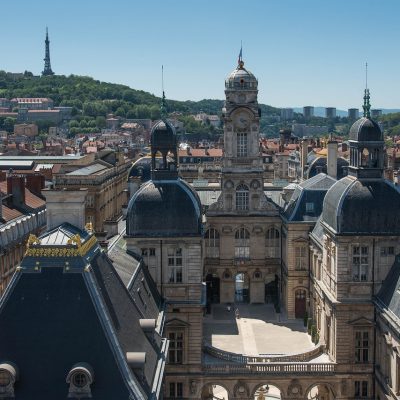