Born in Kiev on May 8th, 1933, Mikhail Turovsky is an artist we love here at RDN Arts.
His father, a soldier in the Soviet Army, passed away three months after the outbreak of World War II. Three days before the Nazis began their genocide, along with his mother and younger brother, he managed to flee from Kiev. He studied drawing and pictorial arts in the Kiev Art Institute from which he obtained his degree in 1960. He continued his studies in the Moscow Academy of Art.

During his time at the academy the President, Vladimir Sirov, took note of him.
Impressed by the artistic gifts of the young student, took him under his wing, ignoring official bywords, launching him on his professional career. It did not take long before Turovsky became a consummate master of the “academic style”, with paintings exalting official Soviet subjects. He joined the Artists’ Union, the most famous and select association of painters in the USSR.

Seeking later in his career more creative freedoms Turovsky would move to New York – where he has lived since 1979.

Artist We Love: The Peoples Painter

He became so famous that the Government of the Soviet Republic of Ukraine commissioned him to paint the official portrait of Leonid Brezhnev, Head of State of the USSR at the time. He exhibited in salons in Europe and South America. Nevertheless, he felt that Communism was fossilizing and restricting his freedom of expression. Turovsky enjoyed his privileged social position. However, not being able to paint the subjects that attracted him remained an issue.

Unable to express himself freely, either as a man or as an artist. In Russia, one could only paint nudes that depicted athletes or ballerinas in a triumphant pose. He wanted his work to portray his own revelation. He set out on the path of protest In 1974, he came into open conflict with the Regime. Censoring his paintings due to their subversiveness. Finally, Turovsky came to the definitive decision that he could no longer live in a country that prevented him from reaching his artistic plenitude.

Turovsky commenced a prolific creative career in 1957, participating in numerous exhibitions of Ukrainian art in Kiev, Moscow, as well as in many traveling exhibitions to Europe and Latin America. In 1962 he became a member of the Union of Artists of USSR.

Forsaking his official career for the sake of creative freedom he and his family emigrated to the United States in 1979. The Turovsky family first settled in the Bronx where he continued his work. After that important move, his career developed rapidly. His international reputation grew as he exhibited in New York, Jerusalem, Paris, Brussels, Madrid, Venice, Arles.

In the late 1980s, Turovsky began to address themes that always moved him: the female figure, motherhood, the eternal themes of art. Developing a style which the French art critics dubbed: figure abstraction. Figure abstraction is combining the elements of figurative and abstract art. His palette became brighter, more joyous and energetic. This was noticed by the French dealer Serge Lencner. Their collaboration led to a series of European exhibitions, and publications and interviews in television and radio.

Artist We Love: Around The World

Mikhail Turovsky’s work is represented in permanent collections of the National Art Museum of Ukraine in Kiev, the State Tretyakov Gallery in Moscow, the Yad Vashem Memorial Art Museum in Jerusalem, the Herbert Johnson Museum of Art at Cornell University in New York, and the Notre Dame University Art Museum in Indiana, as well as many public and private collections. Among his well-known works are the cycle Holocaust, The End of an Utopia‘, many nudes, landscapes and the series “Still Life”; illustrations to the works of Ivan Franko, Vasyl Stefanyk, Aleksandr Blok, Sholom-Aleichem, Lion Feuchtwanger, Johannes Becher, and many other writers.

He discovered freedom in his move to New York. During the first years of his new life, he worked ceaselessly. His new subjects, formerly proscribed, led him to produce authentic masterpieces. New York, a crucible of creation and miscegenation, caused him to experience a magnificent rebirth, Dedicating many years to the Holocaust as the effects of the massacre have contributed to the memory of Humanity. His work on this subject ending up in museums. Turovsky’s work reflects the shock between the culture of the West and that of the Eastern Bloc. The artist, fascinated by the vitality of North American artists, their audacity and their creative spirit. These were years of change, a period of synthesis marked by the advent of color.

Turovsky is an artist of great range and energy. He constantly experiments with diverse materials, is extremely prolific in his output. Turovsky is one of the great masters of our time in the field of painting. He continues to develop the figurative tradition enriched by the achievements of modernism. His paintings have been shown in various galleries in Europe and America. His works have been exhibited in galleries and public spaces of such cities as New York, Philadelphia, Paris, Geneva, Madrid, Bordeaux, Lyon, Lille, Brussels, and Venice during the 1999 Venice Bienniale. Turovsky adds richness to the canvas with his keen sense of imagination. Furthermore, he is an artist who is daring and creative. His unique incite continues to captivate the world over. 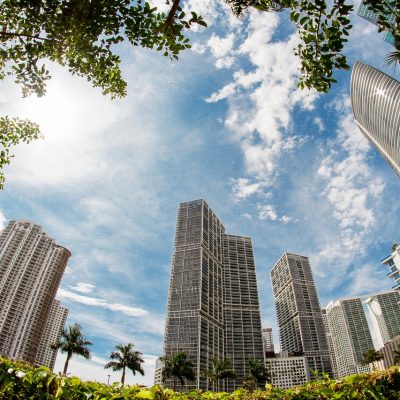 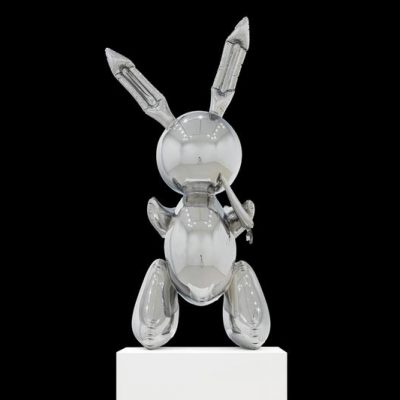 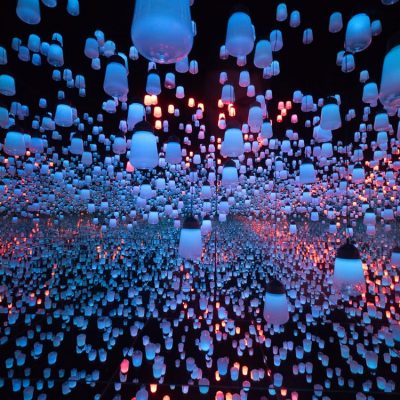