While the demonstrations gathered around the Black Lives Matter movement continue all over the world, museums and cultural institutions also take a stand, finally with due urgency, deploying art against racism.

Protests continue to gather around the Black Lives Matter movement in the United States. Dozens of cities around the world flared up following the assassination of George Floyd by Derek Michael Chauvin, an officer in the Minneapolis Police Department.

The protest also takes place on the net. After an initial moment of shyness, the museums of the United States are also starting to take a stand.

To support the culture of inclusion and equality, against racism and injustice MAXXI, expressed its profound solidarity. The museum now displays artists who put the accusation of a global problem and hope for change at the center of their message.

In particular, starting from 10 June, the Instagram @museomaxxi channel directs all its communication to the awareness. Because that’s a reality that can no longer be ignored. The museum does this through the images of ten works, which address and investigate the theme of discrimination. A dedicated page on the maxxi.art website will contain in-depth information on the history of the works and their message. The aim is to help stimulate a necessary collective reflection. This way, the gaze of art can once again be a precious tool for observing and understanding reality.

Art against racism: a powerful tool for change

Black Americans have always had to fight for the recognition of their rights. The twentieth century was crossed by several waves of movements to ensure equality for all citizens.

During the different phases of a story made of claims and struggles, art was a strategic element for the diffusion of the ideals of change. In the early decades of the century, in the aftermath of the wave of racial violence known as Red Summer, it was Harlem Renaissance that revealed to the United States the passionate creativity with which black communities across the country shared their experience and identity, the history of the abuses suffered, the struggles and the proud resistance, through music, literature and the visual arts.

The bursting force of that wave of change gave birth to groups and collectives such as Black Arts Movement and AfriCOBRA. Essential movements, which are unfortunately but tirelessly still engaged in the fight for equity. 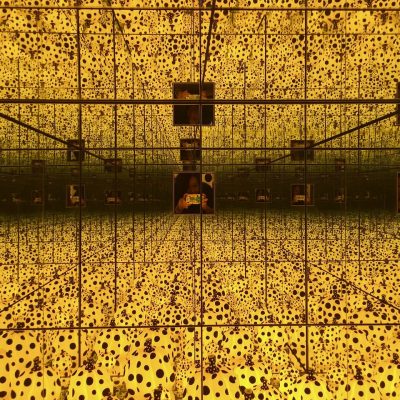 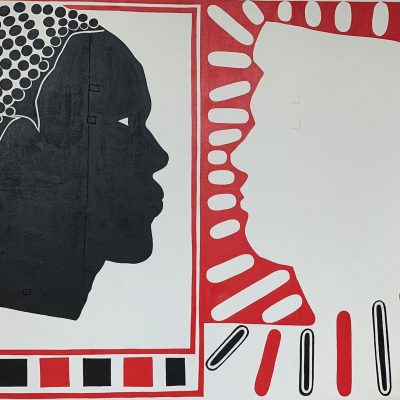